Mr. Gavin Salter was introduced to martial arts in the late 1970’s. As a child he was involved in Judo, and Karate as a teenager. Finding both these forms of martial arts rigid and not attuned to Australian way of life, he began training in National Tae Kwon Do In 1988. Mr Salter progressed through the ranks quickly training in Canberra and on the Gold Coast reaching black belt in 1990. He began Instructing Classes in 1991.

Mr Salter, due to his tireless dedication and evolution of the art now runs the most successful martial arts school in the Gold Coast area which offers over 40 classes each week . Theses students range from beginners to Black Belts, Children to Adults, Assistant instructors to Fully Qualified Instructors,Senior Instructors and Chief Instructor. Mr Salter is insistent that his Instructors understand that the student’s individual progress is the most important focus of their attention. That’s why his instructors of all ranks, continue to be students themselves. They attend classes, take special instructor training and method training and continually work to improve their ability to help students reach their goals.

As a true martial artist, Master Instructor Mr Gavin Salter continues to keep himself in top physical condition and sustains his development in Tae Kwon-Do training and Teaching Methods. 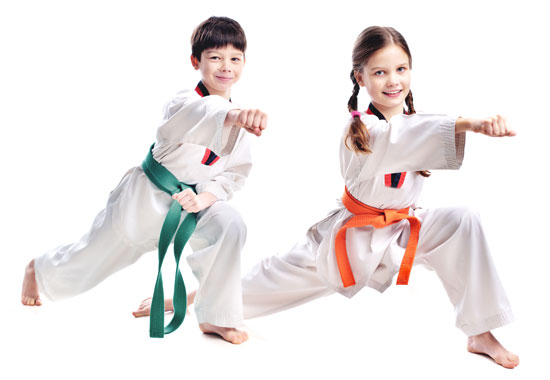 The success of you or your child is our primary goal. This is the reason we chose this style of physical and mental curriculum. 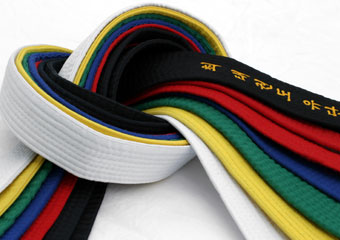 We want all of our students to be successful in every aspect of their lives both physically and mentally. 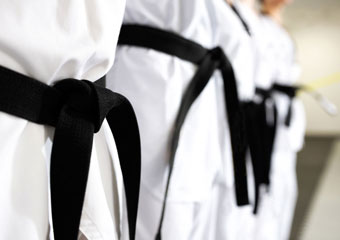 Anyone can teach self-defence skills. It takes a true professional school and its black belt Instructors to guide you or your children through the life skills of our curriculum. 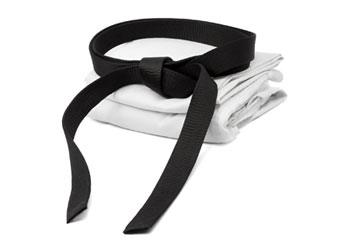 We are sure that you’ll agree that these are skills that will continue to pay off for the rest of your lives. It is for that reason that you have made one of the best possible choices for life long success. 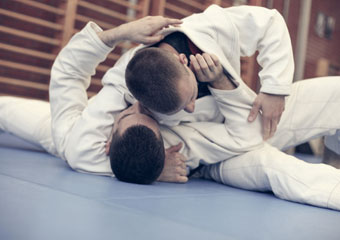 We look forward to having a long-term relationship with both you and your children. Please, if you ever have a question remember, our door is always open. We are here for you. 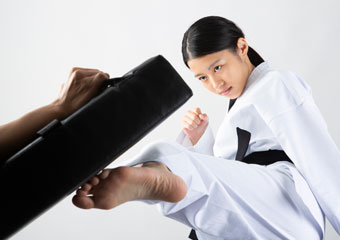 If you would like some personalised information, don’t hesitate to email us using the form below, or ring directly!